Patty Purcell is the managing partner of Four Corners Aesthetics & Women’s Health. She is a laser technician, licensed aesthetician, and certified in Microdermabrasion, Photo Dynamic therapy, and chemical peels. She is supervised by OBGYN Physician, Dr. Christopher Roach, who is also certified in Medical cosmetic procedures.

Patty considers her client’s satisfaction the first priority. Her sincere and professional nature allows her to perform some of the most aggressive laser treatments available, gaining the practice an impressive clientele in the four corners region.

Patty and her partners invest in ongoing education and new technology for themselves and the staff to keep the practice on the cutting edge.

Dr. Roach received his undergraduate degree from Centenary College of Louisiana in Shreveport. He received his Doctor of Medicine degree from Louisiana State University School of Medicine and went on to rotating internship training at Letterman General Hospital in San Francisco. This was followed by a residency in Obstetrics and Gynecology at Fitzsimons General Hospital in Denver. He then spent one year at the U.S. Army Hospital in Heidelberg, Germany followed by 2 ½ years at the U.S. Army Hospital in Berlin, Germany. After military service, Dr. Roach practiced in Plano, Texas, a northern Dallas suburb, for 20 years. He and his family moved to the Durango area in 1996 in order to enjoy the natural beauty and wonderful lifestyle available in this area.

Sherry Nighteagle has been practicing as a Registered Nurse in the Four Corners area for the last 14 years. The majority of her workweek is spent as an emergency room nurse at Mercy Regional Medical Center in Durango.

Sherry specializes in injectables. She is certified in injecting botox as well as Radiesse’, Restylane, Juvederm; Voluma and Valour, Hyleronic acid fillers.

Sherry definitely has an eye for aesthetics. Her clients enjoy her passion and enthusiasm for these specialized procedures. A relaxing and personal consultation is a part of what you’ll experience with Sherry. 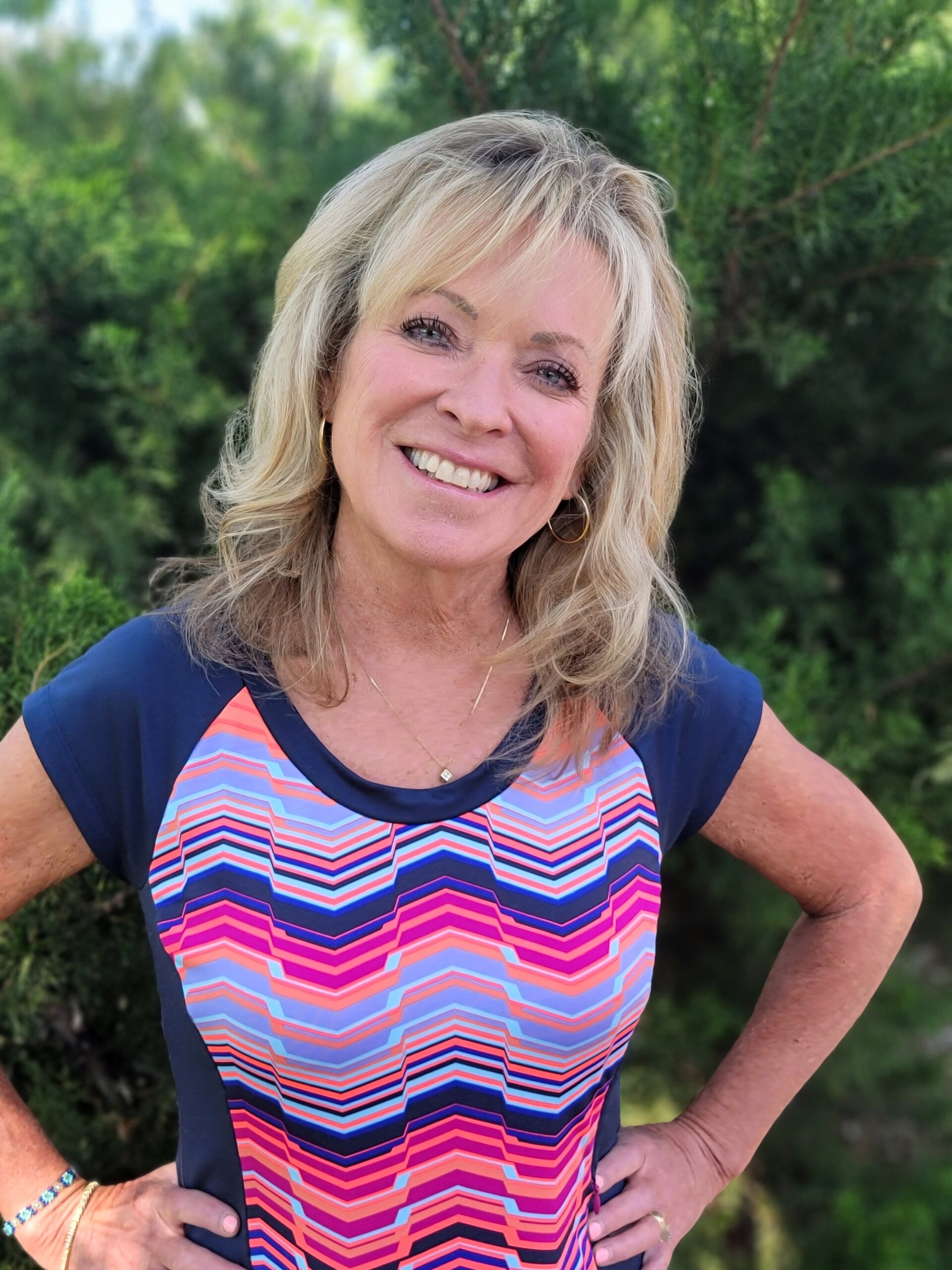 Mindy Breed has been our Medical Spa Receptionist since our inception in 2017. She took a brief reprieve for a couple of years and returned to be with her favorite medspa, Four Corner’s Aesthetics and Women’s Health. Mindy is a graduate of Iowa State University with a Bachelor of Science in Elementary Education and Speech. She has lived in Durango since 1983.  She is married to Ben Breed. They have two grown sons Wyatt and Rhett.“The laser world has changed so dramatically in the years I have been here. I enjoy the opportunities I get to share my knowledge about Obagi, Skinceuticals, Injectables, and the numerous laser treatments we have available at Four Corner’s Aesthetics and Women’s Health. I always look forward to seeing our loyal clients. It is a joy to meet new clients as well, and get them on a track to looking and feeling their best!”